Jose Mourinho is confident that Harry Kane will be fit for the north London derby against Arsenal on Sunday even though his star striker missed Tottenham’s Europa League trip to Linz.

The 27-year-old England captain is undergoing treatment for an unspecified injury and failed to train on the eve of Thursday’s game in Austria, which ended 3-3.

“I believe he’s going to be fit,” Mourinho told BT Sport. “I’m not sure, he’s on treatment.

The Portuguese boss, who made eight changes from last weekend’s 0-0 draw with Chelsea, questioned his players’ attitude after they conceded three goals against Linz. They had let in just three in their previous nine matches.

He said he noticed a “difference in intensity, communication and enthusiasm” in the warm-up.

“Our team at home is a different team,” said Mourinho.

“I have a feeling, which is not a feeling, it’s experience, that some of the players, they feel that they shouldn’t be here.

“But the contradiction on that is that players like Son (Heung-min) and Pierre (Hojbjerg), players starting every match, are the examples of the guys that it doesn’t matter where, doesn’t matter the competition, they are there. And they are there for the team all the time.”

Spurs are top of the Premier League table, ahead of champions Liverpool on goal difference, and eight points clear of Arsenal, in 14th spot. 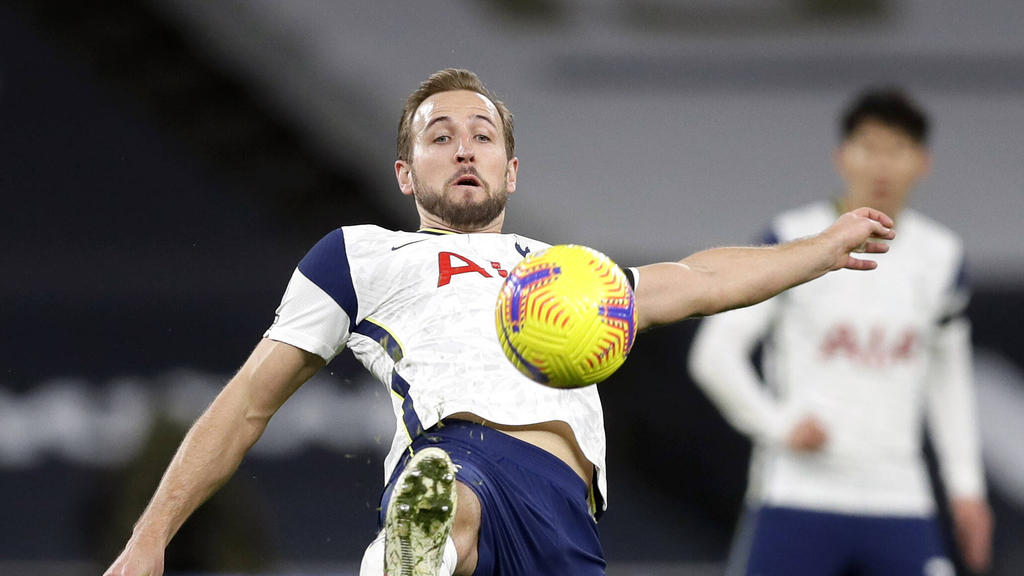