Norwich secured their second English Championship title in three seasons with a 4-1 win at home to Reading on Saturday as the battle to avoid relegation went all the way to the last day of the regular season.

Already assured of one of the two automatic promotion spots to the Premier League, Norwich fell behind to Josh Laurent’s 12th-minute goal.

But they were level by half-time following the first of Kieran Dowell’s two goals.

Dowell put Norwich ahead at Carrow Road just after the hour mark before further goals from Xavi Quintilla and Teemu Pukki – his 26th of the season — sealed victory.

Second-placed Watford’s 2-0 defeat by Brentford would have given Norwich the title in any event, but Daniel Farke’s men seized control of thir own destiny to go an unassailable eight points clear at the top with just one game remaining.

Watford had already secured their place alongside the Canaries in the top flight.

Brentford will play in the play-offs, with Bournemouth, Swansea and Barnsley.

At the other end of the table, no side has been relegated.

A goalless draw between Sheffield Wednesday and Nottingham Forest in Saturday’s early kick-off meant the Owls would have dropped into the third tier if Derby had managed at least a point against Swansea.

But instead, Wayne Rooney’s side slumped to a 2-1 defeat, their sixth in a row, to set up a key clash between the Rams and Wednesday at Pride Park — a match the visitors must win if they are to beat the drop.

Rotherham boosted their own survival hopes thanks to Lewis Wing’s late equaliser in a 1-1 draw with Blackburn.

The result means Rotherham need at least three points from their last two away games at Luton and Cardiff if they are to have a chance of staying up.

Bottom-of-the-table Wycombe maintained their slim hopes of avoiding relegation with a 1-0 win over Bournemouth thanks to Uche Ikpeazu’s fourth-minute goal, although they still need an extraordinary combination of results to remain in the Championship. 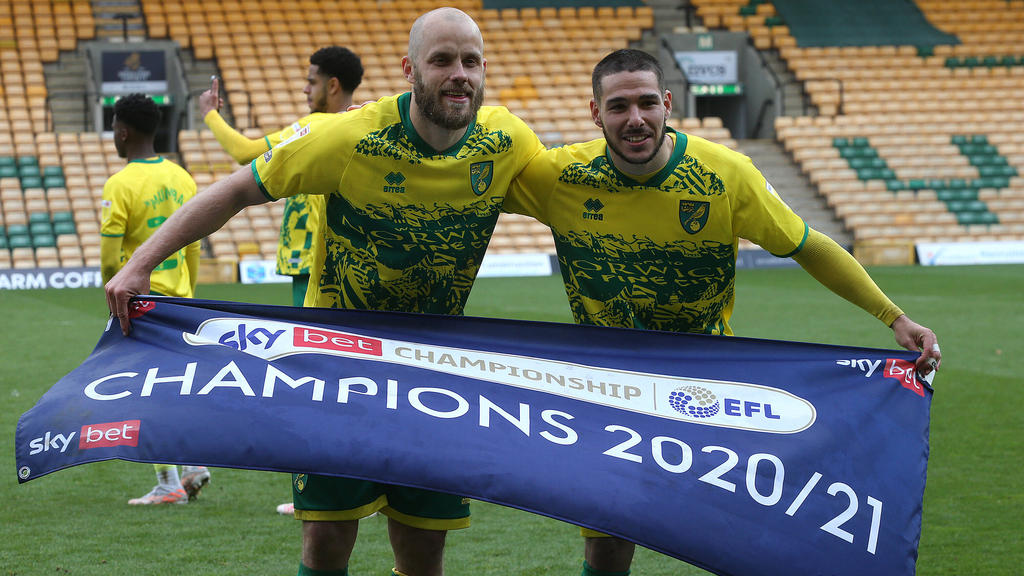 Villa are not a stepping stone to Liverpool job: Gerrard

Mourinho says Kane should be fit for Arsenal clash