Everton’s plans for a new 53,000-capacity stadium have received government approval, the club announced on Friday — a major stepping stone as they seek to compete with the Premier League’s “Big Six”.

The club currently play at Goodison Park and have been English champions nine times in their illustrious history, but have not won any silverware since 1995.

Goodison has been the club’s home since 1892, but it has a capacity of less than 40,000 and outdated facilities.

Liverpool City Council approved plans last month and ministers have now given the green light for the project on Liverpool’s waterfront, which will reportedly cost £500 million ($690 million).

An Everton statement read: “The decision to approve a new 52,888-capacity waterfront arena allows the club to complete its agreed acquisition of the site… and the funding solution for the project, ensuring the club can begin to make the plans a reality.

“It is estimated that the stadium development and plans for a Goodison Legacy will deliver a £1.3 billion boost to the economy, create more than 15,000 jobs and attract 1.4 million new visitors to the city.

“On such a momentous day, the football club would like to thank every Evertonian, along with the many organisations, the tens of thousands of people across the city region and the team of dedicated staff who have played a vital role in ensuring the club reached today’s milestone.”

Everton are challenging for a place in next season’s Champions League. They are eighth in the Premier League, five points off the top four with a game in hand.

The club’s 2020 turnover of £186 million lifted them to 17th in Deloitte’s Football Money League but they have recorded heavy losses over the past two seasons due to player spending and the impact of the coronavirus pandemic. 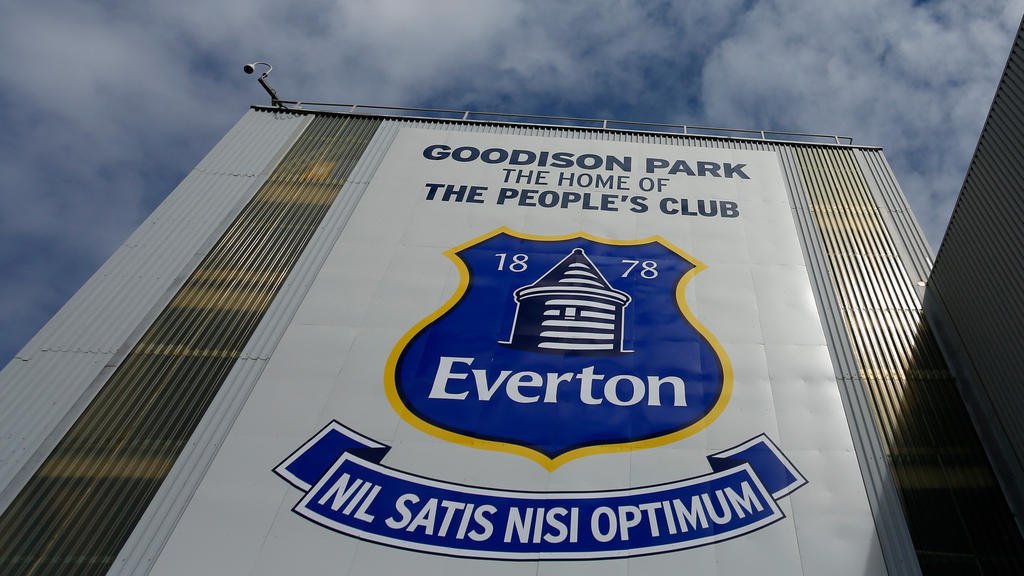