Premier League parachute payments to the three relegated clubs each season should stop and the English Football League receive a bigger share of Premier League revenue, according to EFL chief executive Trevor Birch.

The trio relegated in the just-finished season, Sheffield United, Fulham and West Brom, will each receive £60 million ($85 million) over the next three years.

However, Birch says this money and more besides could be put to better use in closing the gap between the haves of the Premier League and the have nots from the leagues outside it.

“We need a system that can ensure EFL clubs survive and thrive without incurring collective losses of £243m pre-Covid in 2018-19 and the need for owner funding across the EFL of approximately £400m a year.

“Our model needs to be about sustainability, rather than philanthropy or speculation.”

Birch, a qualified accountant who has been associated with seven clubs including Tottenham Hotspur and Leeds, says if EFL clubs were to receive more from the EPL it would be beholden on them to use the money wisely and not all at once.

“In our view, the only way to achieve this sensibly is through implementation of a series of sustainability measures,” he said.

“Quite simply, it is no use spreading money around in a fairer way only for it to be spent as quickly as it comes in.

“Narrowing the gap between the haves in our domestic super league and the have-nots throughout the rest of the pyramid will lead to more stable ownership models and ultimately better relationships with fans.”

Birch’s demands, he hopes, will be a longer-lasting solution to financing than last December’s agreement over the EPL’s £250 million bailout package to the EFL due to the devastation wrought by the coronavirus pandemic. 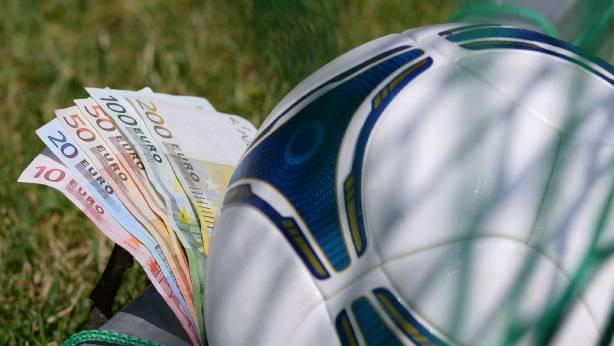