The 20-year-old Scotland international, who has joined for an undisclosed fee, is the Merseysiders’ second signing of the January transfer window following the arrival at Goodison Park of Ukraine left-back Vitaliy Mykolenko from Dynamo Kyiv.

Patterson, who came through the Rangers academy, only made his senior debut in January 2020 and has been signed by Everton following just 15 starts for the Glasgow giants.

“I’m over the moon to sign for Everton and looking forward to getting started,” Patterson, capped six times by Scotland, told evertontv.

“It was an easy choice to sign. This is a massive club with huge history and the fanbase is tremendous.

“Obviously we aren’t in the place where we want to be right now but we can definitely get there with the talent in the changing room and staff here, and I have full belief we can do that,” he added.

Everton’s 3-2 loss at home to Brighton on Sunday added to the pressure on manager Rafael Benitez, with the Toffees now 15th in the Premier League and just eight points above the relegation zone. 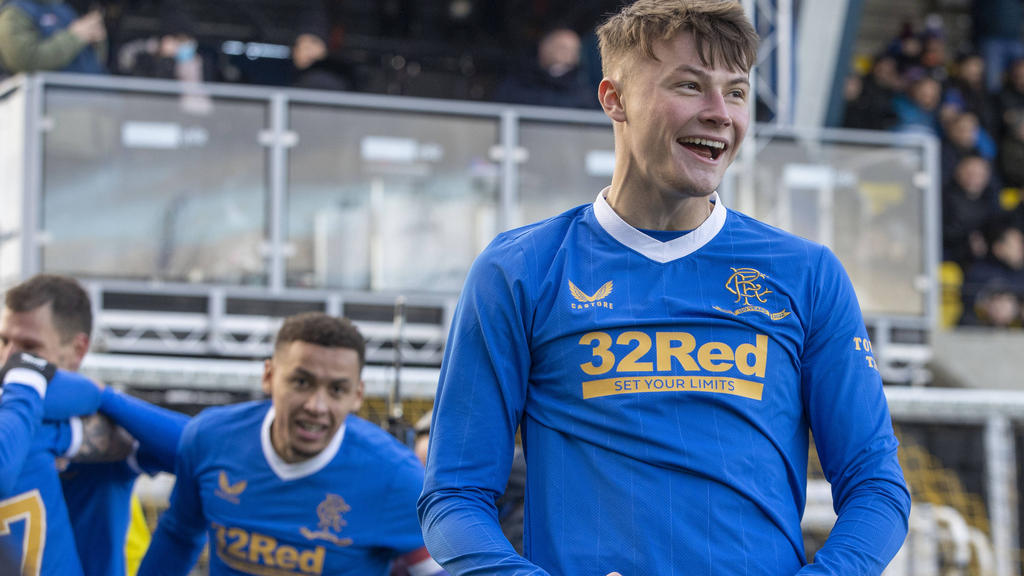