Ralf Rangnick announced on Tuesday that Manchester United had appointed a sports sport psychologist to ensure the players “think in the right way”.

The 63-year-old German, who has been named interim manager until the end of the season, kicked off his time in the hot-seat with a 1-0 win against Crystal Palace on Sunday.

Rangnick has confirmed that Chris Armas, the former New York Red Bulls and Toronto FC manager, will be joining United as assistant coach, with Sascha Lense coming in as sport psychologist.

“In Germany in the last couple of years, most clubs have employed a sports psychologist or mental coach, whatever you would like to call them,” Rangnick said.

“For me, it is absolutely logical.

“I even had somebody like this, Hans-Dieter Hermann, the current sport psychologist of the German national team, back in 1998 in Ulm. We were probably the first club in Germany who had ever employed a sport psychologist.

“For me, it’s only a question of logic. I mean, if you have special coaches for goalkeeping, physical education, even for strikers, fitness, whatever, you also should have an expert for the brain.”

Rangnick, who replaced the sacked Ole Gunnar Solskjaer, spoke at his unveiling about the need to “train the brain” and believes the new coaching arrivals will aid the transition to his way of working.

“It’s about gaining confidence, believing in the way that we are playing,” he said.

United are already assured of topping Group F heading into Wednesday’s Old Trafford match against Young Boys, when they will look to make amends for September’s shock 2-1 loss in Switzerland.

Rangnick said it “makes sense” to rest players due to the crowded fixture list but also that it was important to maintain momentum after two straight Premier League wins.

He confirmed goalkeeper Dean Henderson and midfielder Donny van de Beek would start against Young Boys, but Paul Pogba remains absent and Anthony Martial is resting due to discomfort in a previously injured knee. 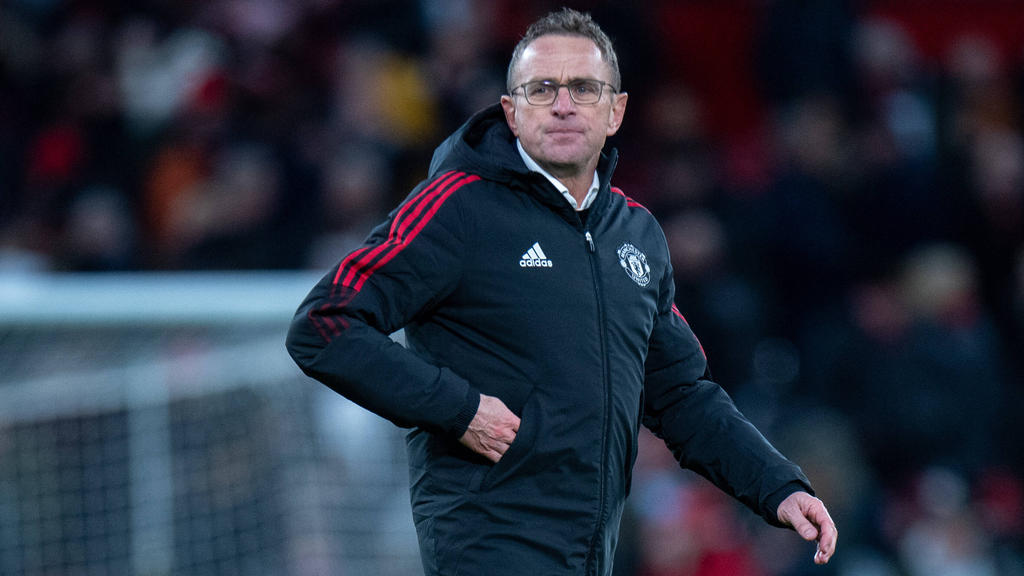