Steven Gerrard has slammed claims he will use the Aston Villa job as a stepping stone towards eventually taking charge of his former club Liverpool.

Premier League strugglers Villa host Brighton in Gerrard’s first match on Saturday and his emotional reunion with Liverpool comes at Anfield on December 11.

The Liverpool legend has never hidden his ambition to manage the club he captained to Champions League glory in 2005 and FA Cup success a year later.

But Gerrard is adamant his move to Villa Park after three and a half years in Glasgow was not motivated by taking another step closer to his Liverpool dream.

“It’s very unfair to describe this as a stepping stone, you will never hear me say that,” Gerrard told reporters at his first Villa press conference on Thursday.

“I’m all-in and I will give this job all it needs to be successful.

“I am 100 per cent committed and so are my staff. There is nothing wrong with having dreams and aspirations.”

While Gerrard was keen to distance himself from Anfield for now, he remains in contact with Liverpool boss Jurgen Klopp after working with the Reds’ youth teams before taking his first managerial job at Rangers.

“Liverpool have a world-class coach in Jurgen Klopp. If he was to sign a lifetime deal right now I would be very happy for him and them,” Gerrard said.

“I’ve been in touch with Jurgen since day one. We live in the same area and I bump into him when he’s walking his dogs.

“He sent me a message saying he was looking forward to a big hug on the side on December 11 and it’s something for me to look forward to as well.”

Former England midfielder Gerrard has established his managerial credentials by leading Rangers out of the doldrums to their first Scottish crown in 10 years — in the process stopping arch rivals’ Celtic in their bid to win 10 successive titles.

That unbeaten league campaign with the Glasgow club, as well as their relative success in European competitions under Gerrard, suggests he is capable of revitalising Villa.

Villa are just two points above the relegation zone and Gerrard knows he needs to spark an immediate upturn in results.

“Long term, the club would like to be back on a European level, I don’t think now is the right time to put any date on that,” he said.

“For me more importantly, it is about focusing on the short-term, which is Brighton at the weekend. We need to start winning football matches again.”

He has already made his mark at the training ground by banning tomato ketchup.

“It was banned before I had seen it!” Gerrard said.

“The players have to have the right mentality. Go above and beyond. They need to strive to be elite.” 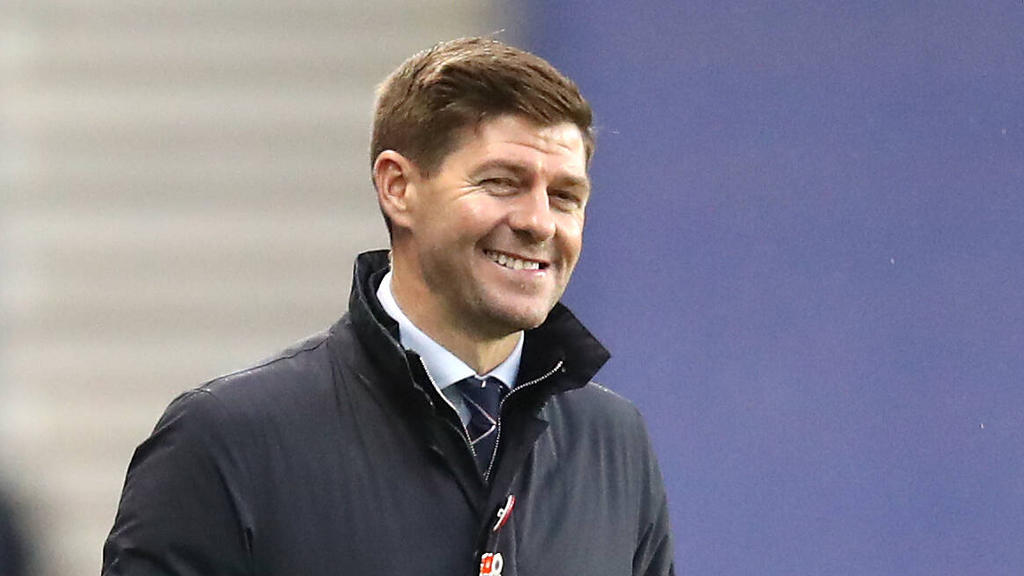